With a strong marketing background in the hospitality and financial services industries, Chris knows how to showcase your business in a way that will catch your prospective customers’ attention. He takes inordinate pleasure in translating his clients’ ideas into sleek, functional, eye-popping websites that are feature-rich and priced right.

Chris has successfully helped clients across the country, so don’t be concerned with geographic considerations. If you’d like to talk with him about co-creating the perfect website for your business, association, or club call Chris at
203 530 7396
chrishauman@gmail.com

The ProcessBusinesses we work with 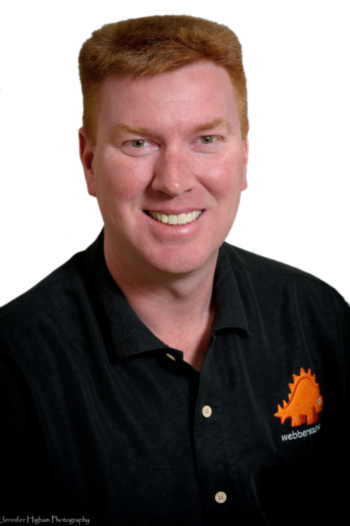 2017 Val Karlewish Award for the Shoreline Chamber Of Commerce, has served on the Board of directors for 10 years.

Current Treasurer for the Shoreline Chamber of Commerce

Webbersaur.us Built and Donated the website and logo for the annual fundraiser Books, BBQ & Blues for the Blackstone Library. Also participate in weekly meetings leading up to and worked the day of the event. It’s for the independent library. All funds raised go to the library, except marketing/promotional expenses.

The 2nd annual fundraiser to benefit the Dan Cosgrove animal shelter and the Branford Compassion club. The esteemed David Minicozzi and I lined the Branford green on 11/2/10 (this was an adventure). 11/3/10 Beautiful day and a great turnout, a very successful event. Thank you to all that volunteered and participated!

The Branford High School Choir was stranded in Italy due to the Iceland Volcano. The Sound Network Group decided to do a fundraiser for the families that had to come up with an extra $80,000! We put together a fundraiser that took place at Lisa Theresa’s Italian Imports and we raised $700.00 for the families. 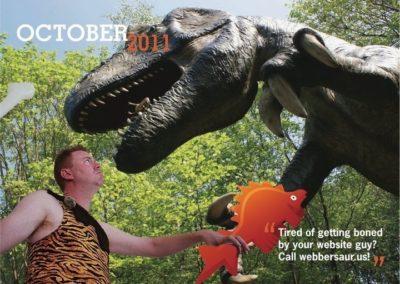 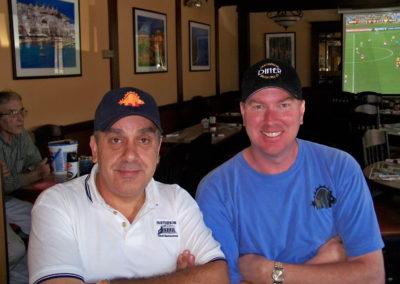 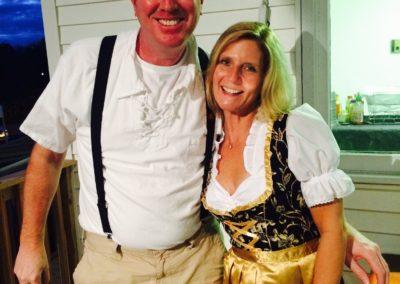 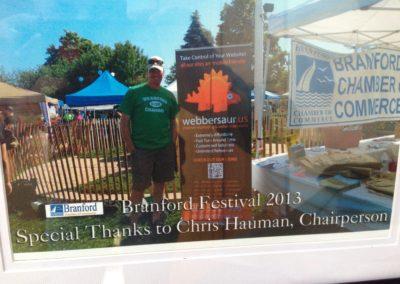 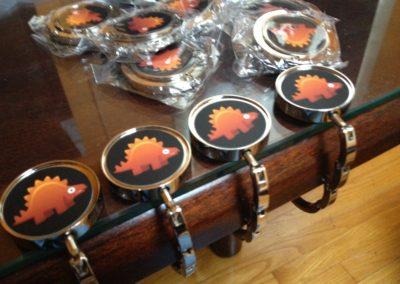 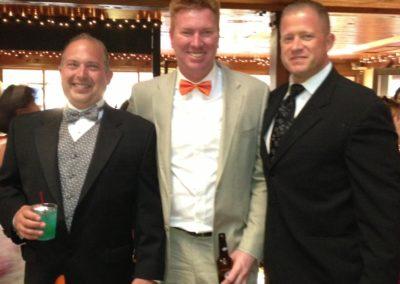 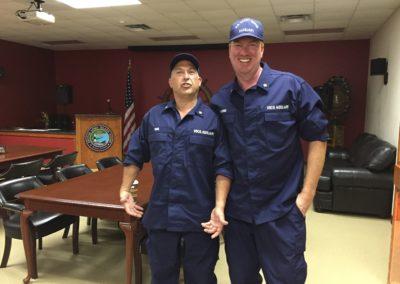 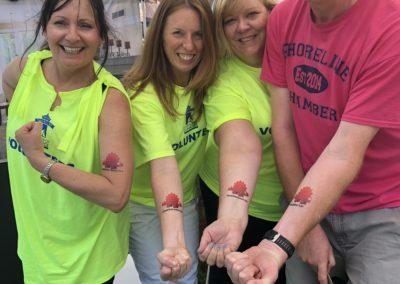 Bruce Hauman is a web technology enthusiast. He spends his time learning about what is happening today in the field of web development. He constantly has an eye on whats coming around the bend that offers new opportunities to create something different that is of value.

Bruce Hauman has been programming computers for a long long time. Since his 13th year when he received an Apple2+ from his father he quickly surmised that it was more fun programming games than playing them. At the age of thirteen he started building programs including a slot machine and a X-wing fighter game.

In a recent projects Zamzee.com Bruce has created a unique rich internet experience. Wisdomology is a social network built from the ground up using cutting-edge Ruby on Rails, Ajax and Adobe Flex 2.0 programming technologies.

He has a degree in Computer Science from Western Carolina University with a 4.0 GPA.

Bruce is an avid outdoorsman, having hiked the whole length of the Appalachian Trail in 1993 and spent a winter trapping in the Montana wilderness. 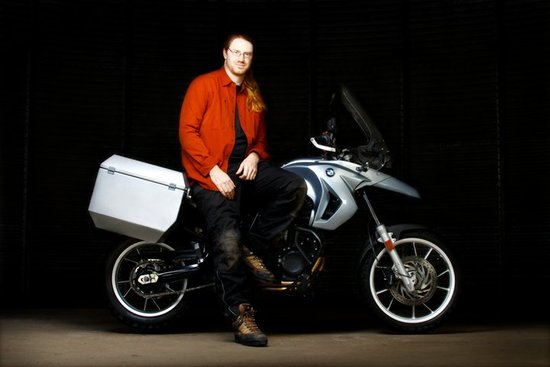